How The Land Owned Me 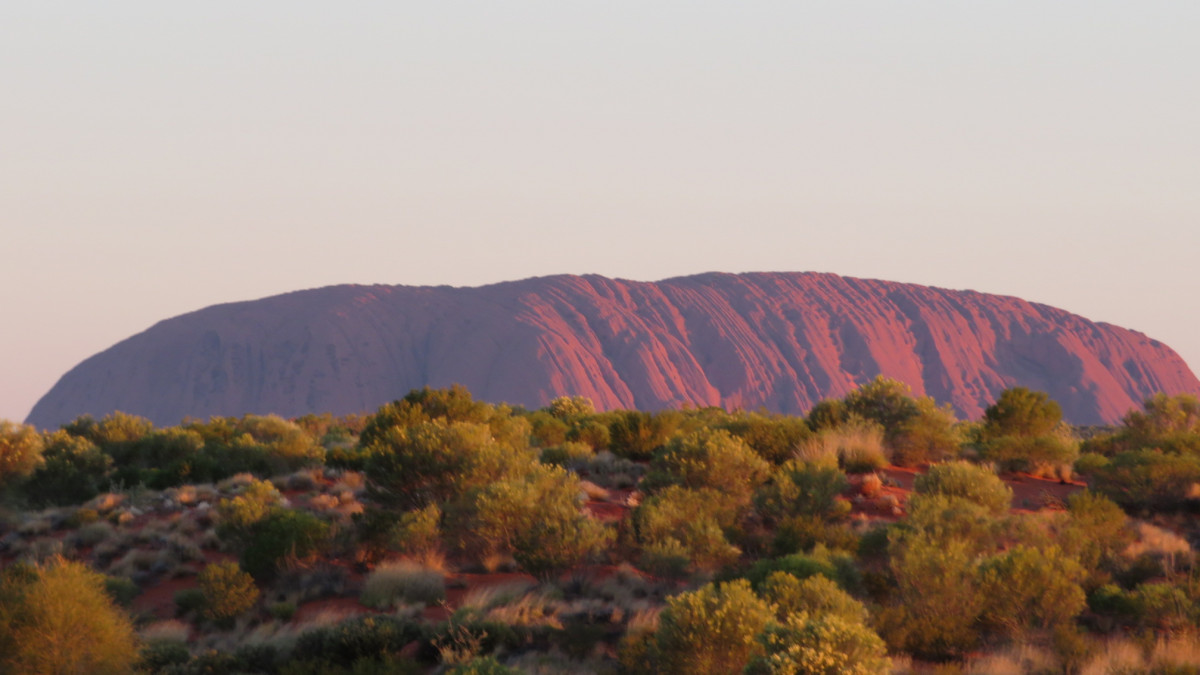 The realisation, finding freedom and the being at one in the red desert. Shades and tints of life's colours

An unforgettable experience in the Australian desert epitomised my journey of colour consciousness. A few years prior, a friend asked me to give them an evaluation of their spiritual direction. She was from Australia, but living in the UK. I realised she would return home, and I mentioned this. “I need to get my feet back in the red dirt again” she replied. She was referring to the Australian desert soil.

The long flights home traversing the desert land, always marked the end of my own journeys to Australia. I was in awe of the scene below, where I witnessed the redness of the desert landscape. I felt sadness when I could see the coastline of the Indian ocean approaching, as I knew it could be a long time before I saw that sacred red soil again. Australia was over 10,000 miles from my home in Ireland and each trip required many months of planning and scheduling.

A few years later, after my friends’ evaluation, I was invited to teach at a symposium at Uluru, Australia. It had been a childhood dream to visit Uluru, and it was an honour to be invited to an incredible event. When the plane landed at Uluru airport, I stood on the top of the steps and there was my first sighting of Uluru — the sacred Aboriginal rock. It was an unforgettable moment. I was emotional and also in awe of its majesty. Here was an enormous red rock in the desert, composed of and surrounded by that sacred red dirt.

Before my journey to Uluru, I viewed a YouTube video of an Aboriginal elder speaking about the sacred land and Uluru. I never forgot how he stated so beautifully, ‘that the land owned all of us — we didn’t own any of it.’ This resonated so deeply with me, and I felt the power of his words as my own truth.

During the symposium, there was an evening event of ‘dining alfresco, under the stars’ and as we ascended a small bank, I could see Uluru behind me and Kata Tjuta in front. I was between two sacred rock formations of immense beauty. I slipped off my shoes and dug my feet into the red dirt.

I closed my eyes and sensed a slow heartbeat pulsing from the soil. I felt connected to it. The land ‘owned me’ and something rooted me to it. I felt alive, calm, at peace and a part of the world. I wanted the red dirt to be absorbed into my feet and never leave me. The land owned me and always will. I was no more important than each particle of dust that touched this landscape. It was tribal. I was home and my colour consciousness intensified.