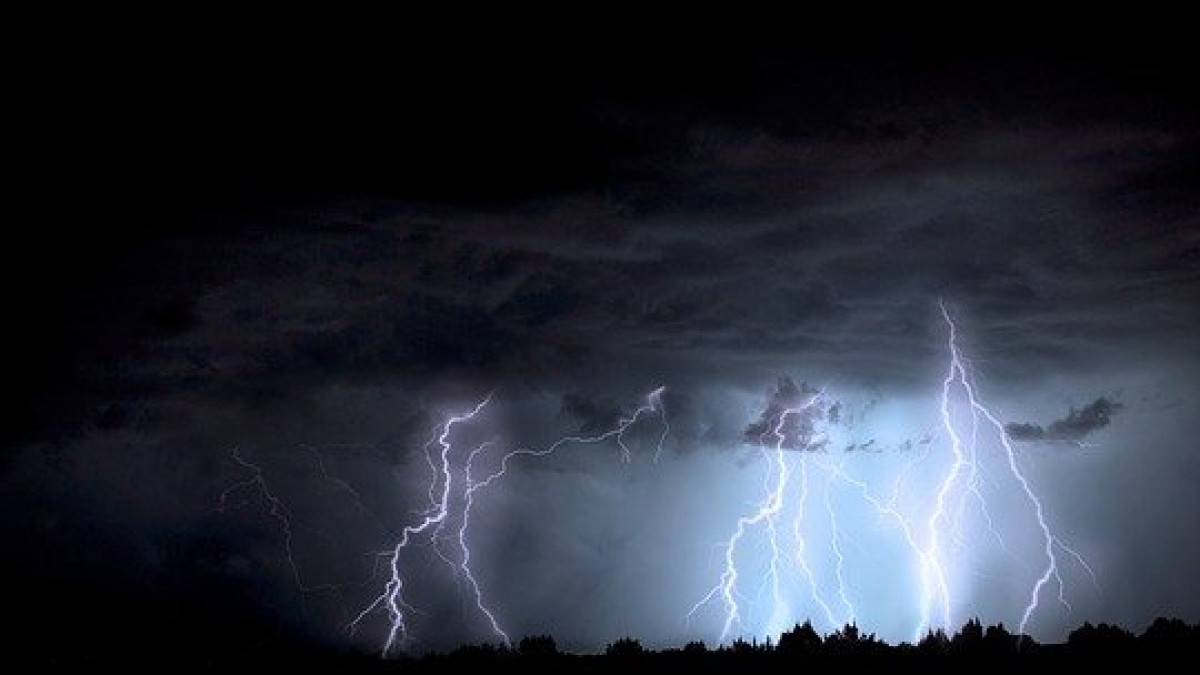 We tend to separate, distinguish and classify the phenomena of physical and mental mediumship. Yet it may not be that simple!

For many spiritual seekers, physical mediumship is the ‘Holy Grail’ of evidence. Not only is it witnessed by all present, it is experienced through the human senses. For some, this makes it tangible and more relatable.

To sit in a room with people who all experience the same phenomena, is a powerful endorsement of an ‘other worldly’ experience. It is always the intelligence that matters and has true significance for us. An object levitating, or the hearing of a discarnate voice, is something a skilled mentalist can achieve and yet still does not claim it as an afterlife experience.

In mental mediumship, Information given through a third party such as a medium, may be subject to several suspicions and doubts.

In my own experiences of mental mediumship sittings at home, I only ever requested the first name or pseudonym of my sitters (unless they were personal friends), yet sceptics would have us believe that the information must have been ‘googled’ if we are too accurate. We will never silence the doubters and that's fine for we all have our truth.

Mediumship requires the emotional and social intelligence from spirit to be experienced beyond our doubt. That is, intelligent awareness of self and others and the capacity to say and do the appropriate things. I wouldn’t wish it to be any other way and who could blame anyone for being sceptical, if what they had experienced was generic information that most of us could relate to. Factor in the grieving sitter desperate for proof a loved one in spirit is ok, who accepts everything the medium says, and then you can easily understand why there is scepticism.

When physical mediumship is genuine, it is remarkable. I have personally witnessed it - but it is very rare. Yet I believe that the intelligence of spirit can bring both physical and mental mediumship together and have experienced this in private sittings.

On a sunny afternoon in West London, my sitter arrived in good time for her appointment with me. I opened the door to greet her and was shocked by her appearance. She was visibly shaking and tears rolled down her cheeks. I asked her what was the matter and she told me she was very nervous. She had never seen a medium before and she thought it might be scary.

This was unusual. Although some sitters firstly appear a little awkward, perhaps even wary, I had never experienced such intense emotion and fear just before a sitting! I explained there was nothing to worry about and she was under no obligation to have the sitting, but if she would like to come in, she can sit down, ask me any questions and just take a few moments to relax. During the usual smalltalk it was revealed she had actually driven for over 3 hours to see me. She was determined I could not know of her locally and all I knew was her first name. It would have been a shame to have driven so far and not to complete the sitting.

I was determined to help her relax and made a joke. “Don’t worry, it’s not like the movies with booming thunder and the crack of lightning” and with that, right on cue was a massive thunderclap and the room lit with sheet lightning! You couldn’t have timed it better if you were a skilled special effects professional! We looked at each other and both simultaneously burst out laughing. After reassuring her I really didn't have meteorlogical superpowers, the sitting commenced. I would like to think it was the intelligence of spirit that created this weather event, but I can’t rule out a one in a billion chance of it just being a coincidence. Hmm!

As the sitting progressed, I clairvoyantly saw a man and sensed their love for each other. The sitting continued with much intelligent communication. I knew of their love, but every time I tried to find more evidence - I was symbolically shown a car park barrier coming down. It was as if I was being told "you can't go past this point." All I could do was describe this to her.

Later she explained that he was her childhood sweetheart and before he passed, they had just rekindled contact and fallen in love again - despite them both being married to another.

Because she had been so nervous, I didn’t keep to time. One aspect of evidence from this man was that he worked with electrical cables and connections. I couldn’t say he was an electrician as such, but he showed me images in my mind of cables, ladders and electrical tools. Perhaps the electrical storm was actually a clue? However, after a significant amount of time, his loving presence and the intelligent evidence from this man in spirit - my connection was getting weaker. It was time to conclude.

As I explained to her that it was time to bring the communication to a close, my sitter asked me if I could just get one more thing from him. She believed he had genuinely communicated, but was there just one more thing he could say to prove it really was him?

With that question, the Sky tv remote on my coffee table flipped into the air about 5 feet and landed in her lap! It transpired after she recovered from the shock that he had been a Sky TV installer!

With his presence and evidence, I do believe he may have manifested physical phenomena as an intelligent sign of his identity. The phenomena answered her question accurately. On my coffee table were several tv remotes, yet it was the Sky remote (the heaviest) that came to her physically.

There is a physical phenomenon that is known as telekinesis, where energy from the mind is said to move or levitate objects. It’s a theory and some experiments would suggest it is possible. I remember many years ago watching a television programme about Russian 'mind' experiments with telekinesis, where a man supposedly moved a matchbox across a table, with the power of thought alone. I watched him stare at a matchbox on a table and it really did move!

We know the mind is a powerhouse of energy and the full potential unknown. Yet we can't compare the moving of a matchbox with the emotional intelligence of picking the correct remote control relevant to solid evidential information, launching it into the air and landing in his lover's lap! We cannot say that telekineses is the rational explanation without fully controlled testing for telekineses.

The logical intelligence of what happened throughout the whole sitting, would suggest there was an element of intelligent evidential physical and mental mediumship. Whatever the explanation, the spirit in question may have found a very clever method for confirming his profession to us.