Call Me Psychic But… 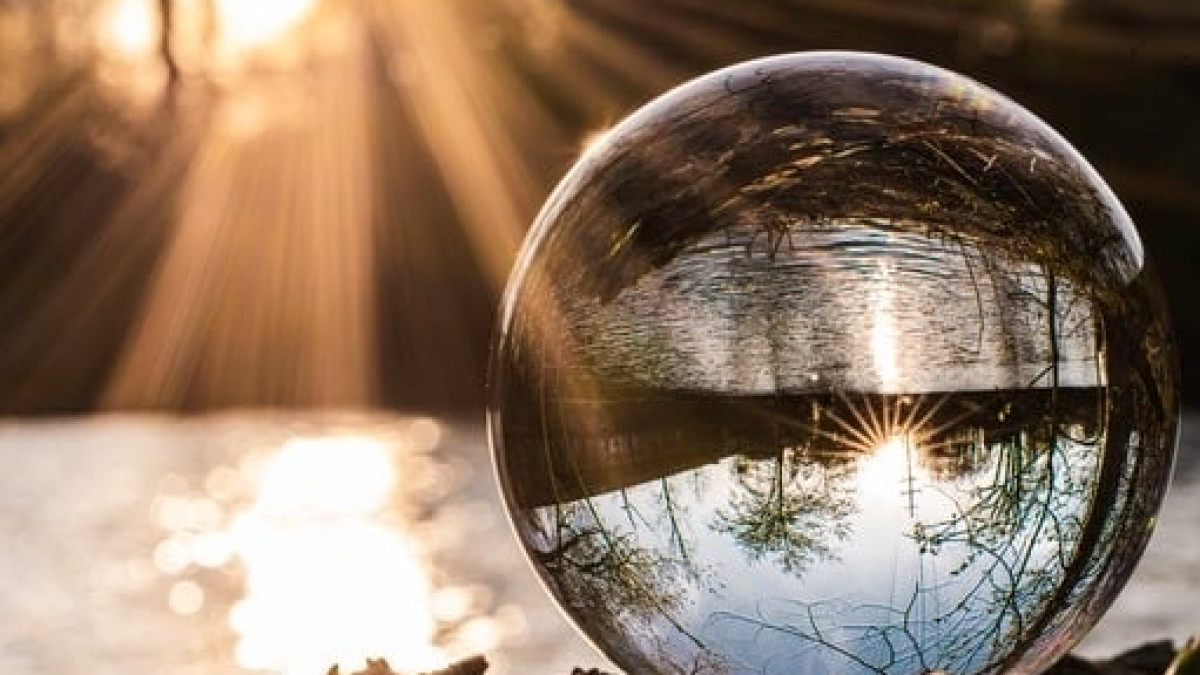 Does the trend to call yourself 'intuitive' rather than psychic make a difference? It may depend whether intuition or psychism is accurate for you.

There is debate in some spiritual circles as to whether someone should describe themselves an intuitive or a psychic. In fact some I know are purist about it.

If we consider that the word ‘psychic’ is derived from ancient Greek ‘psykhikos’ we discover that it relates to ‘breath, spirit, soul, mind.’ This would appear to be the ideal terminology for those engaged in either psychic or intuitive work. So why don’t we just use the term psychic and ignore the debate? It is after all, close to its origin.

Before we dismiss the term intuitive, a quick search shows that intuition, denotes, insight, spiritual perceptions and ‘the ability to understand something instinctively, without the need for conscious reasoning.’

It would appear that ‘intuitive’ is equally relevant and it then becomes a matter of preference. Surely the Greek interpretation is covered by ‘spiritual perceptions?’ Whilst some may believe their preference is purist, there could be a tradition or a school of thought behind it.

The Spiritualist tradition generally leans towards the term ‘psychic’ and refers to it as a faculty. Yet the broader ‘new age’ movement appears to prefer the term ‘intuitive.’ On definition alone it doesn’t matter, but is it merely a fad to adopt a new name for it?

Are we reinventing the same wheel? Is it time to move on, regroup and redefine? The Greek psychics at Delphi were called ‘oracles’ so it is possible to move on, despite the definition of the ‘p’ word from the same language.

“we shall allow our intuition to guide us”

Some feel that word ‘psychic’ has many negative connotations. It has been associated with frauds and is the term the mainstream press tend to use, when publishing a negative or derisory story about someone who works with their ‘psychic’ ability.

Psychic is a term that generally has much ridicule attached to it. It is commonplace to hear people say “I’m not psychic ya know!” When they didn’t know something. This suggests that psychism may be seen by others as a claim to an ‘all knowing’ concept, rather than a gut feeling, soul tickling experience.

For many, the word psychic conjures up images of ‘rip off’ fortune telling head — scarfed women, at the local fair. It is sadly a term many in society have given a bad rap.

‘Intuitive’ may also cause some confusion and detract from the soul’s whisper that many associate it with. We have software and machinery that is also described as intuitive. The new technologies of artificial intelligence (A.I) are often marketed for their intuitive ability. In reality they follow a complex set of algorithms to achieve a unique set of results. As remarkable as they are, they have no soul — they don’t care about you.

The choice is personal whether you prefer psychic or intuitive. Some will feel they are the same thing. Literary definition suggests they almost are. Whilst others will justify their slight differences as some will sink their spiritual boots in a virtual dogmatic concrete.

Many will feel more comfortable with the title they choose, on the basis of a personal positive association for them and those they aim to serve.

Whatever title is right for you, it’s the good honest work you do that matters the most. Be proud of what is right for you and stuff the rest! Just don’t get me started on the title ‘empath.’